In search of innovative autoimmune testing for:

In search of innovative autoimmune testing for:

Autoimmune doctor at Family Medicine Austin assists you in regaining control of your life using cutting-edge testing and a holistic approach.

What is Autoimmune Disease?

The autoimmune disease develops when the natural defensive mechanism cannot distinguish between its own cells and the cells from other organisms. The immune system preferentially targets healthy cells over malignant ones. Over 80 types of autoimmune illnesses can manifest in various ways and areas of the body.

Common autoimmune diseases include the following: 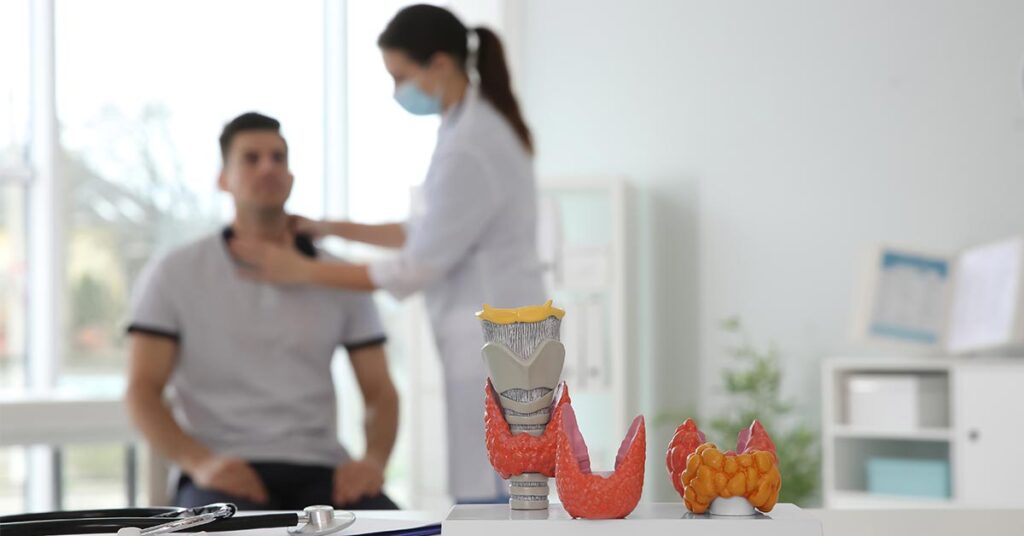 Genetics: Some diseases like multiple sclerosis (MS) and lupus tend to run in families and are genetically more prevalent. A family history of the autoimmune disease raises the chance of developing it.

Obesity: If you are overweight or obese, your risk of developing rheumatoid or psoriatic arthritis increases. It could be because a higher body mass index places additional stress on the joints or because fatty tissue produces inflammatory chemicals.

Smoking: It is associated with autoimmune disorders such as lupus, rheumatoid arthritis, hyperthyroidism, and multiple sclerosis.

What are the Symptoms of Autoimmune Disease?

Some individuals with the autoimmune disease experience severe symptoms, while others experience relatively minor ones. 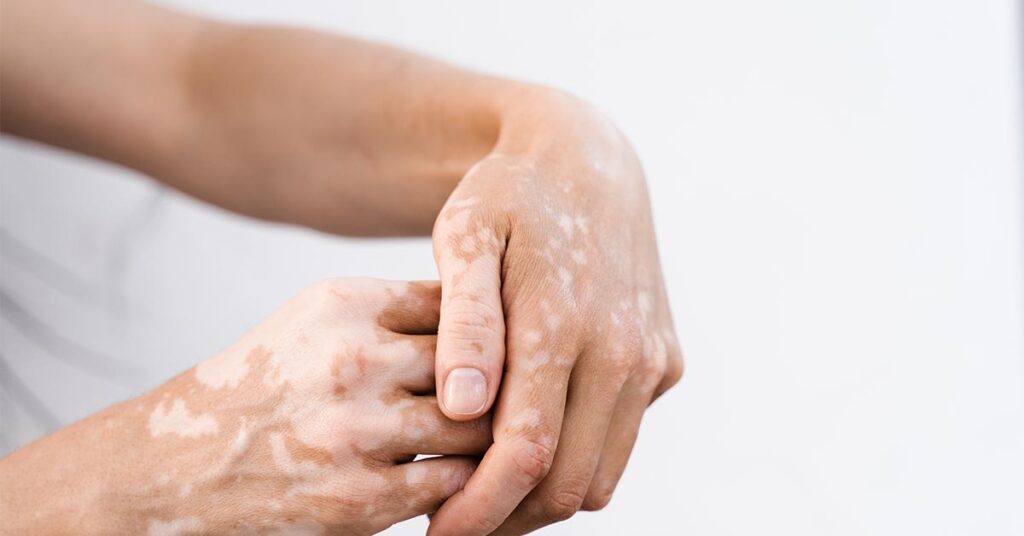 What Treatments are Available?

There is no permanent cure for autoimmune disease. Typical therapies try to lessen the disease’s signs and symptoms while halting the autoimmune processes that produce the disorder.

Immunosuppressive medicines, such as corticosteroids, are frequently prescribed by Family Medicine Austin’s autoimmune specialists to mitigate the damage caused by a malfunctioning immune system.

Pain-relieving medication can also alleviate bone, joint, and muscular pain. Doctors prescribe these medicines to manage the symptoms of the disease.

If you have an autoimmune disorder that causes you to lose vital cell components such as thyroid hormone, insulin, or vitamin B12, the physicians at Family Medicine Austin recommend that you take supplements to replace these components.

Book your consultation with Family Medicine Austin to acquire the knowledge needed to make educated decisions concerning your health and well-being. Contact now for autoimmune and preventive wellness.

Complete The Form Below And We’ll Get Back To You Immediately.

Hear What Our Patients Are Saying.